Media coverage after our 9 second pass 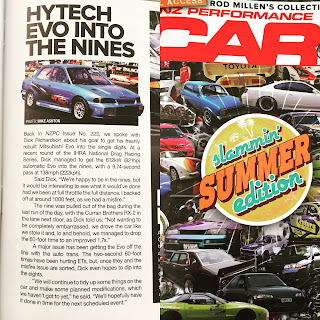 Good to get a mention in the latest issue of NZ Performance Car Magazine.
Posted by Hytech Engines at 01:22 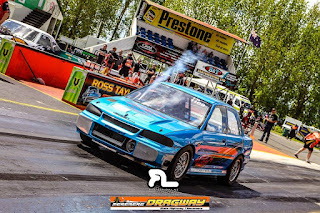 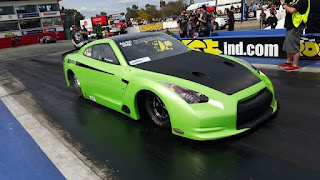 Brisbane Jamboree 2015 was held at Willowbank Raceway over 27th and 28th August. It was the best drag racing event I have attended. I highly recommend going if you ever get the chance. 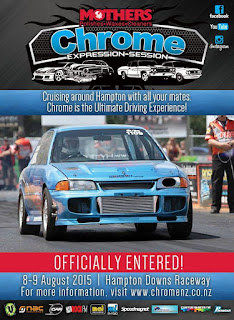 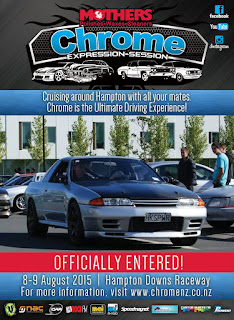 Thanks to NZ Performance Car for a mention in the latest issue of their magazine. 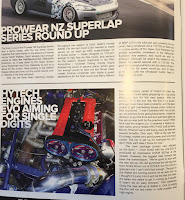 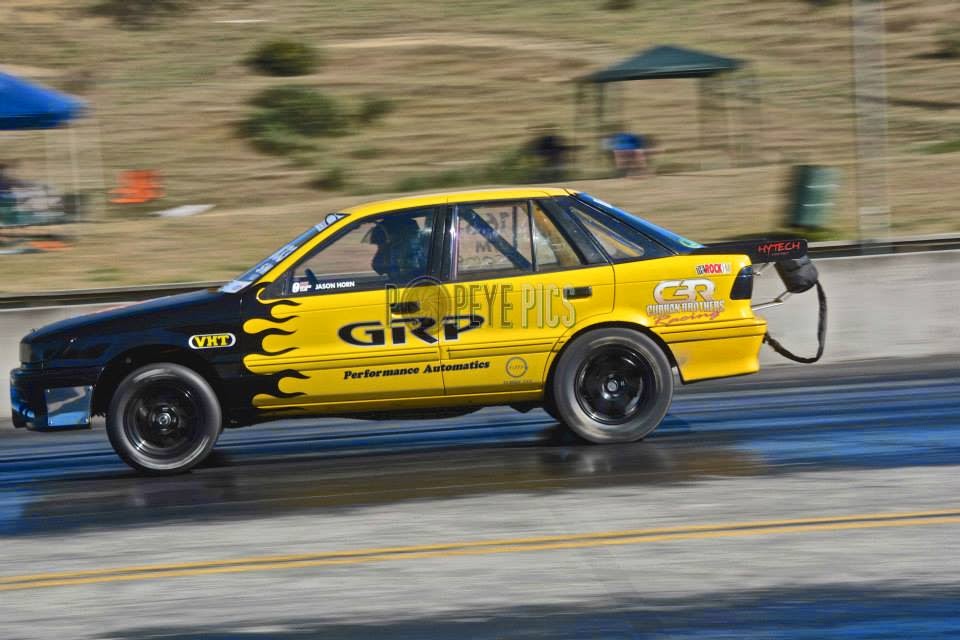 Massive congrats to Jason Horn and the GRP Racing Mitsi for running an 8.95 @ 156mph!!! with a slow 1.4sec 60ft today at the NZ Nationals. So glad to have been part of the team. The first 4G63 we have built to run an 8 sec pass. Go the mighty 4G63! The Mitsi has been consistant all season, setting a new PB at almost every event this year. The GRP Racing team are a good group of guys and I couldn't think of a better way to end the season. Well deserved
smile emoticon
Posted by Hytech Engines at 18:41

Luckily their was no damage to the engine, after this we tightened up the remaining convertor bolts and she fired back into life. We will replace the convertor bolts and finish a few more bits and pieces on the car before going back on the dyno.
Posted by Hytech Engines at 01:19