Here are some pics of the Import Team in action. Unfortunately the V8 Team took it out this year with a number of top import cars not being able to attend this year and some import cars suffering mechanical problems on the day. 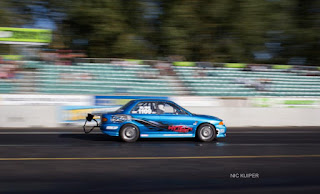 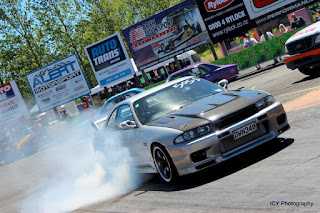 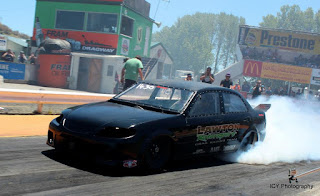 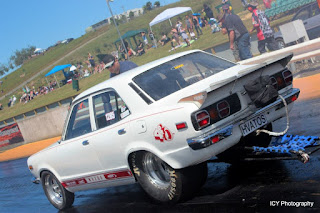 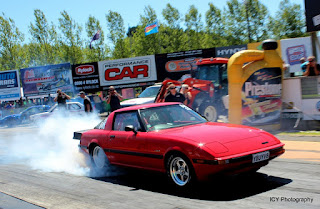 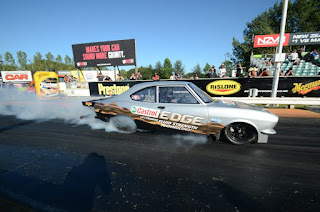 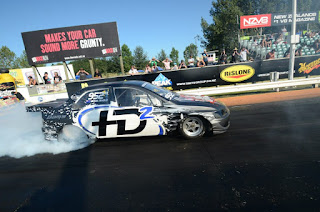 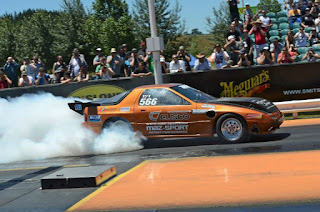 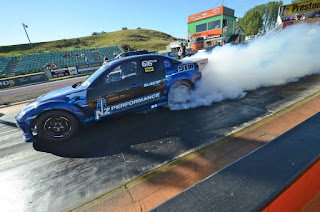 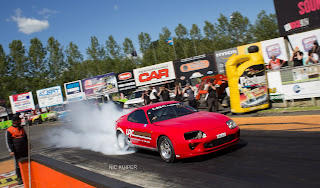 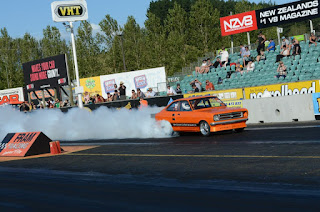 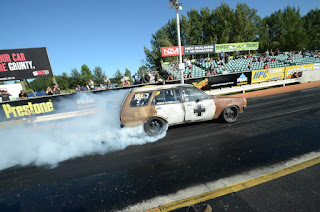 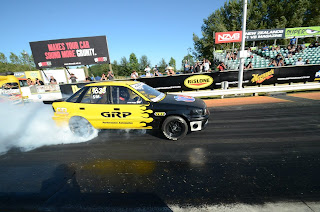