Round 1 of the 2010 Night Speed Drag Wars was the first outing for the freshly rebuilt Hytech Engines Drag Evo. Unfortunately the night was ended early when a faulty injector stopped us from running. However a Hytech Engines customer won his class, taking out the Turbo 4WD (C1) Class with consistant low 11 second passes. Well done to Dayne! 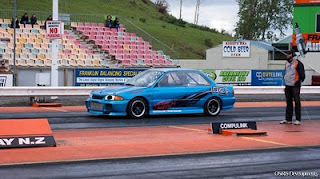 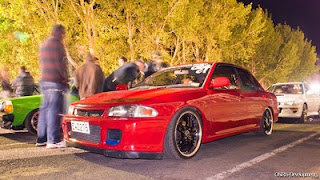